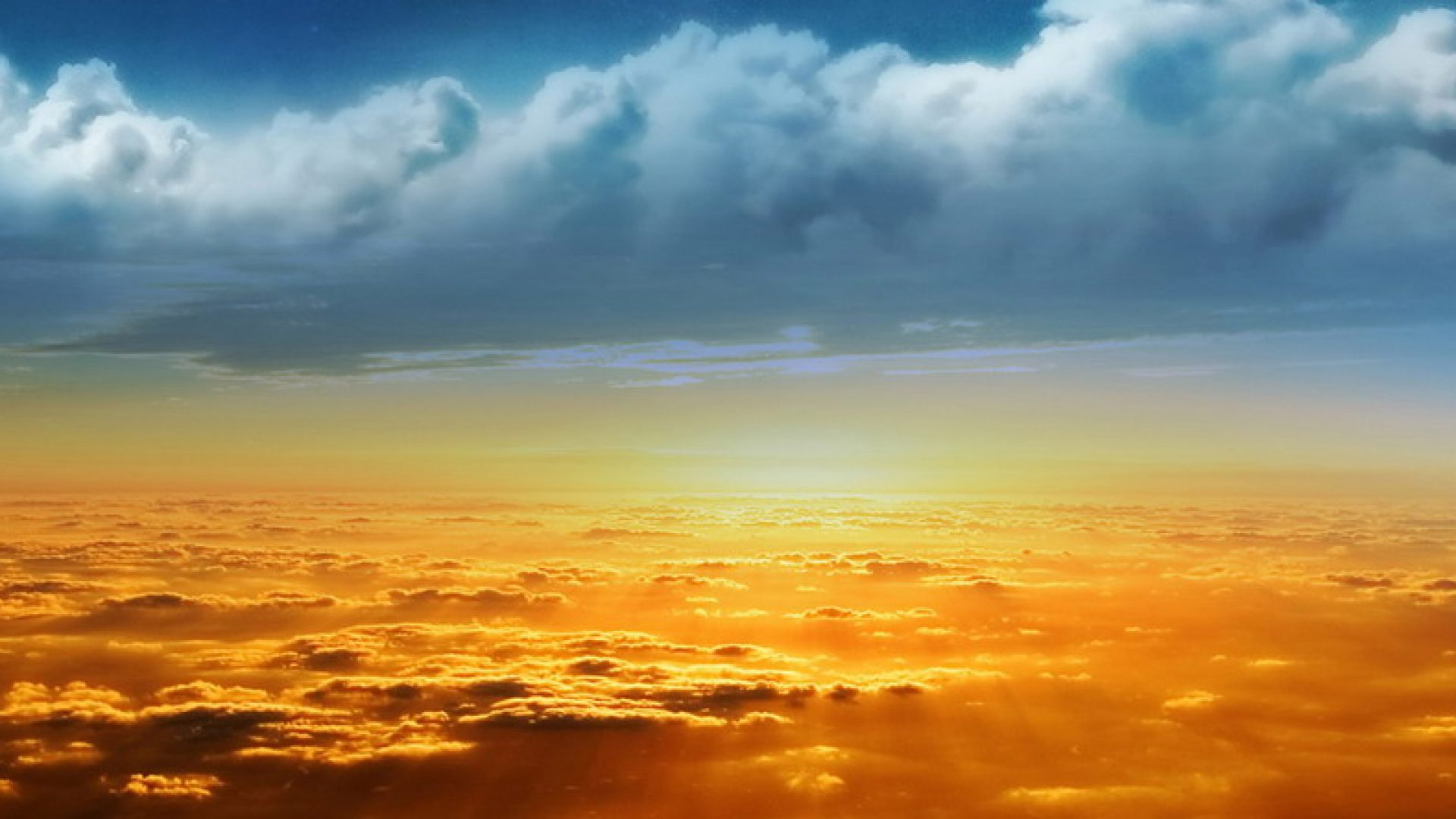 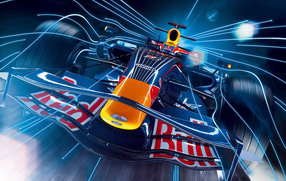 Although the configuration of speed and duplex is incredible easy, the concept behind them is somewhat important.

Duplex defines how traffic will be sent and can be related to a 2-way radio vs. A telephone.

With a 2-way radio, more so when there are more than 2 people on the same radio frequency, only 1 person may speak at the same time. If 2 people were to push the PTT (push to talk) button at the same time, they would hear a squelch. Both people would hear the squelch, release the PTT button and try again at a random time interval. Hopefully only 1 person would press the button this time and would be able to speak on the radio frequency, of course if both people pressed the button at the same time again, they would have to repeat the procedure until they managed to be the only person communicating.

In terms of Duplex, a 2-way radio would be the same as ‘Half-Duplex’ were only 1 person may communicate at the same time, if computers tried to talk at the same time, they would have a ‘collision’. Like the people, the 2 computers notice the collision and wait a random time frame before transmitting the packet again.

NOTE: A hub can ONLY run at half-duplex. It is not possible for a hub to run at full duplex. A Switch however can be configured for either.

In the live demo below you will notice I have highlighted the current status of the interface (Auto-duplex, Auto-speed)

Enter the interface you wish to configure

Set the Duplex to Full, Half or Auto. Auto doesn’t always end up with the best result, so forcing the duplex to the correct value to recommended

Here is the live demo.

Port Security on a Cisco Switch