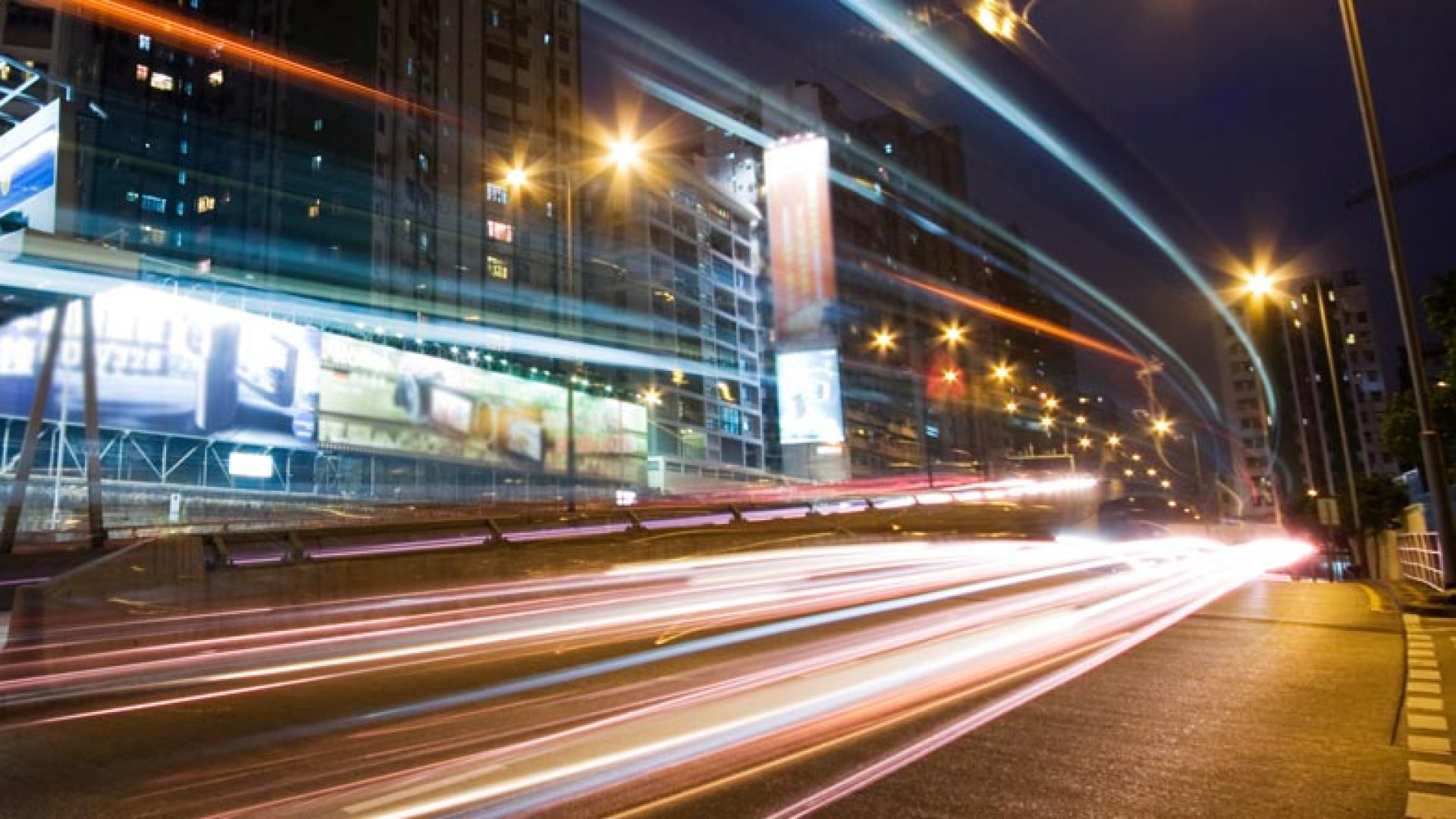 Published in Comms-Dealer. The original article can be found here

Selling the benefits of UC to SMEs 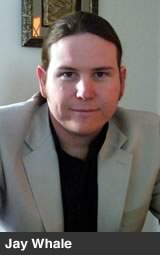 After holding discussions with SMEs, Cisco solutions specialist Jay Whale came to the following conclusion – most SMEs look at the short-term cost implications and don’t realise the long-term cost savings. He explains…

There is of course the initial cost of deploying a UC solution which can be costly but the true RoI is realised after five years. Where do you save costs and realise the RoI? The costs savings are achieved by reducing monthly telephone accounts since a large amount of calls can use lease cost routing with VoIP. All calls will be made in the cheapest possible way, and sometimes even free of charge. By having on-site personnel and only one network to administer, changes are made easier and faster and educating users on how to use the system becomes easier and faster.

Not only does this make it cheaper in the long run, but also allows employees to do their job easier and more efficiently. Furthermore, new features and products are far simpler to integrate into a unified solution, saving end users even more time and money.

What investment decisions should be considered? Apart from choosing a brand that has a good support system backing their product, you also want an investment safety net. Some manufacturers will allow users to migrate licenses from the smaller SME product suites to the larger enterprise suites, giving end users the peace of mind that if the network grows larger than expected their investment is not lost. An investment in the on-site support engineers is of paramount importance, this ensures the correct skills and knowledge are available to reduce the time needed to make changes in an ever changing market, and to totally unleash the core features, as well as the ‘nice to haves’.

Why should SMEs look at a Unified Communications solution? In recent years companies would have to purchase, maintain and support multiple networks simultaneously, namely their telephone network, data network and video network. Not only did this bring challenges on acquiring the skills to maintain all three, but also brought with it the financial burden of looking after three completely separate infrastructures. The different networks lacked the ability to communicate to each other thus bringing higher costs as more staff were needed to look after each of the components, and most of the time the left hand doesn’t know what the right hand is doing. None of the networks are able to work on the strengths of each other to work as a ‘network’.

Today’s Unified Communications networks are built and designed to host all three infrastructures on a single network allowing seamless integration of all the products into one basket. This not only allows the networks to operate with each other’s strengths and giving them a unified look and feel, but this single network also translates into a reduced operating costs allowing a single team of engineers to look after the network as a whole from one centralised location.
By integrating the telephony and video solution into the data network, we also unleash the potential of remote access for our phones via either wireless handsets running on top of the existing wireless networks (this includes many mobile phones today that have support to integrate into telephony networks allowing users to use mobile phones as an office phone when in the office), or by running a software version of a phone on a notebook which can connect to central offices over a VPN from anywhere in the world. This allows customers and employees to use a normal number without extra costs incurred.

This would of course also allow users to phone anyone as if they were still sitting at their desk in the office at no extra cost, and if both parties support video calls, they would be able to talk ‘face to face’.
This extends further to branch offices. By using the existing WAN links between branches, any calls made between employees from one branch to another (VoIP) would incur no cost.

Further benefits for the end user include the use of auto attendants, voicemail solutions that can be integrated into an existing email product allowing voicemails to be delivered directly to the users’ inbox, and full control of dialling permissions which can prevent employees from abusing the phone system .